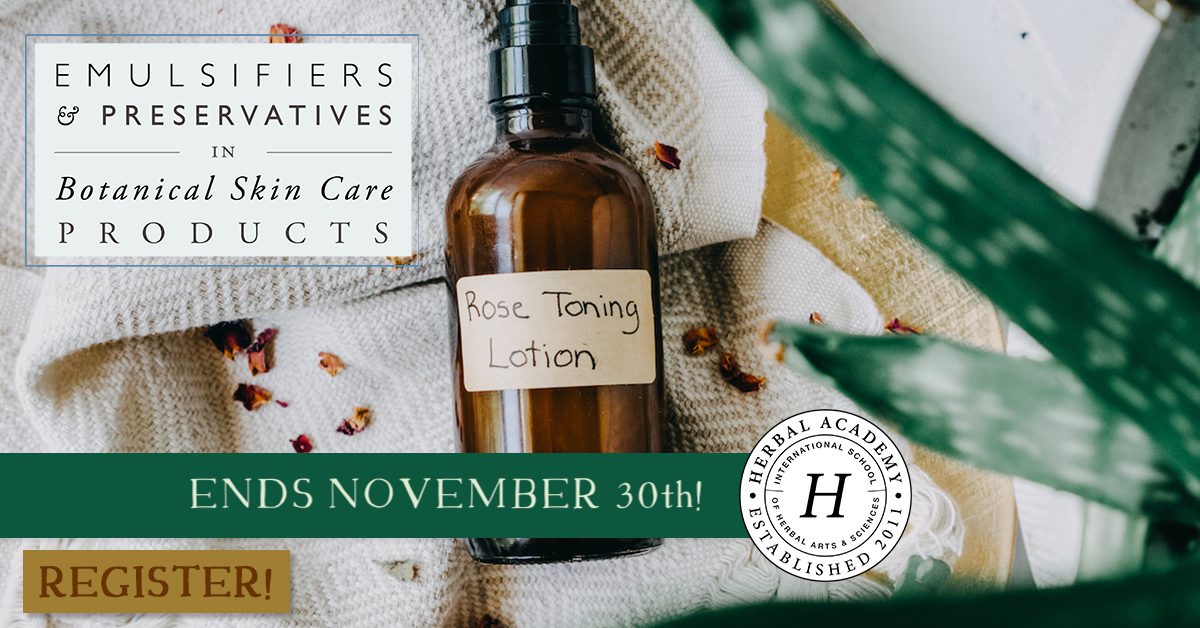 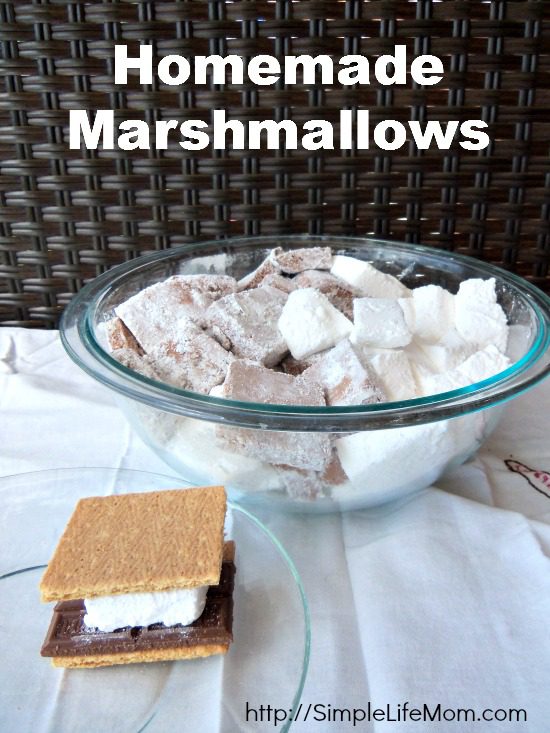 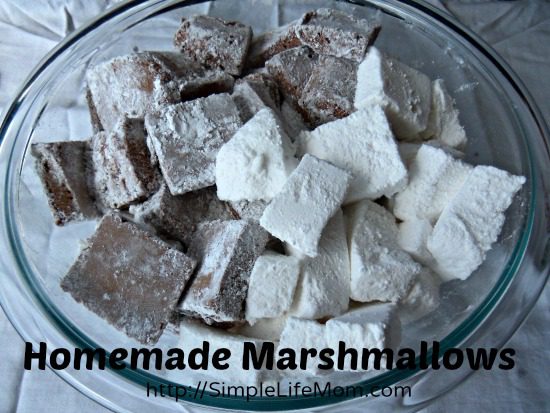 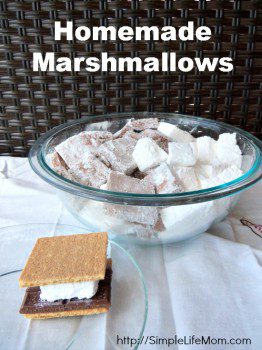 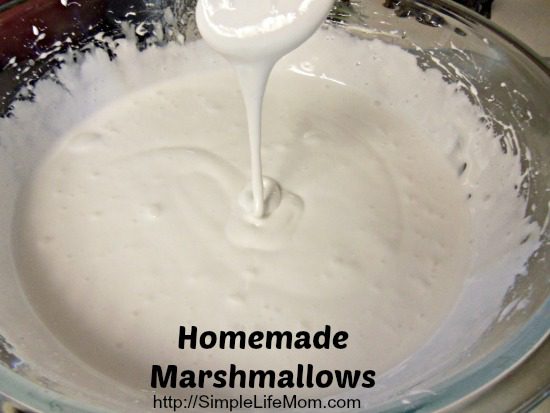 Linked to some of these great blogs 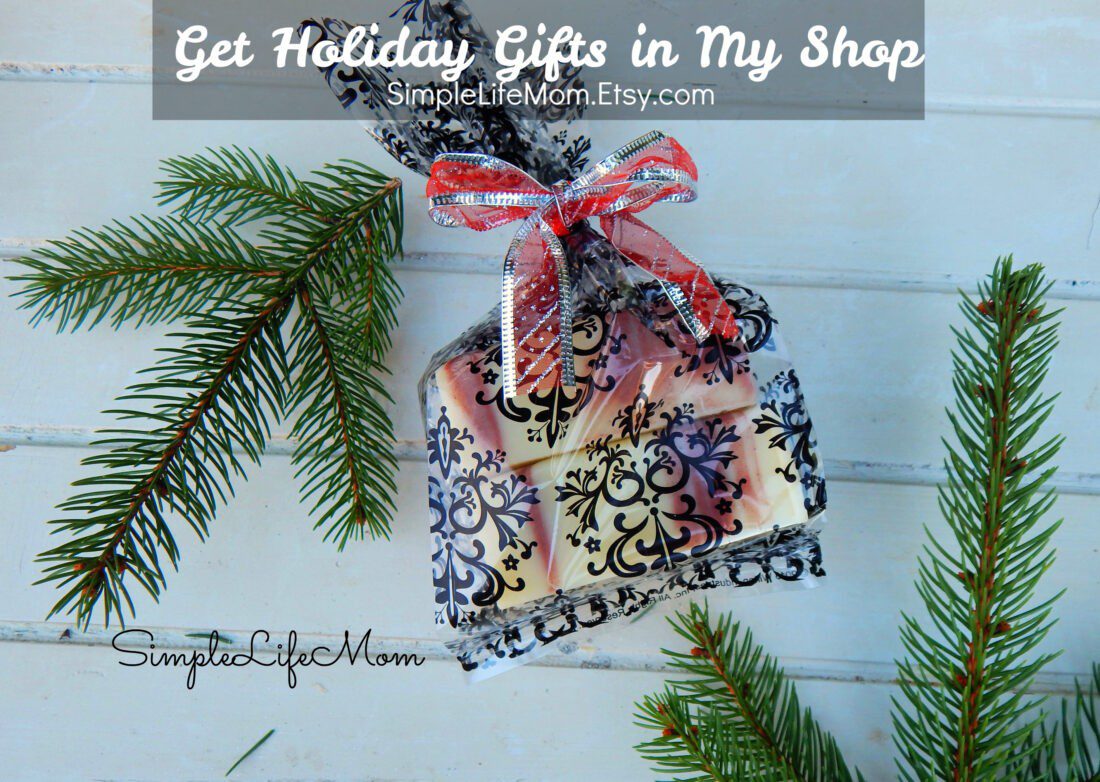 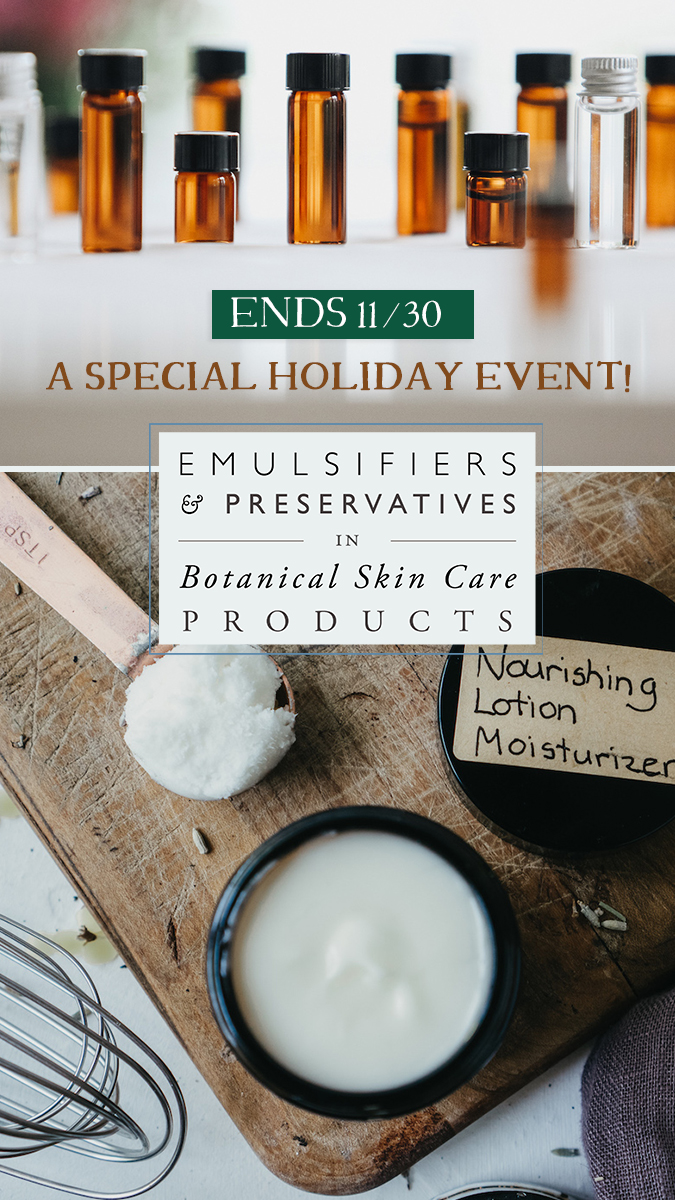