How to Make Hash Browns from Scratch

Your most popular brands in the grocery store have many preservatives in their Hash Browns. I get a lot of questions about preservatives, so here’s a quick run down on them so you are prepared with knowledge the next time you buy: 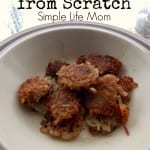 Don’t forget that you can freeze before cooking. You don’t need to thaw, it will just take a few more minutes to cook.

You will need to start by gathering how ever many potatoes you want to fix. You can easily freeze your shredded potatoes for ready use later (this is what I do so I make 5-10 lbs at once). Scrub your potatoes, stick them a few times with a fork (so they don’t explode), rub with coconut oil, and place in a 400 degree Farenheit oven for about an hour. Check them to see if they’re done by sticking them with a fork or using a pot holder to give them a little squeeze. They should be soft. 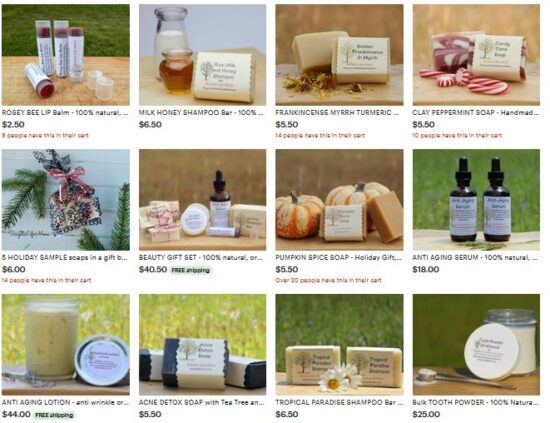 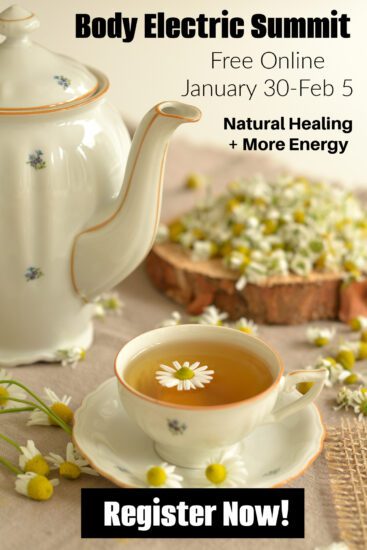 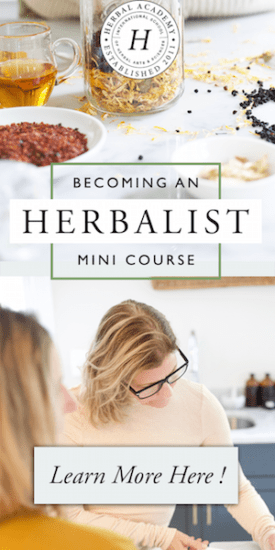