It’s finally here!  I’ve said to myself, “Forget the self consciousness and just publish the video.” 😉  So here it is, a soap making video tutorial: Soap Making Tools, focusing…of course, on tools needed for making your own lye soap. One of the first things that I got stuck on when just beginning to make […] 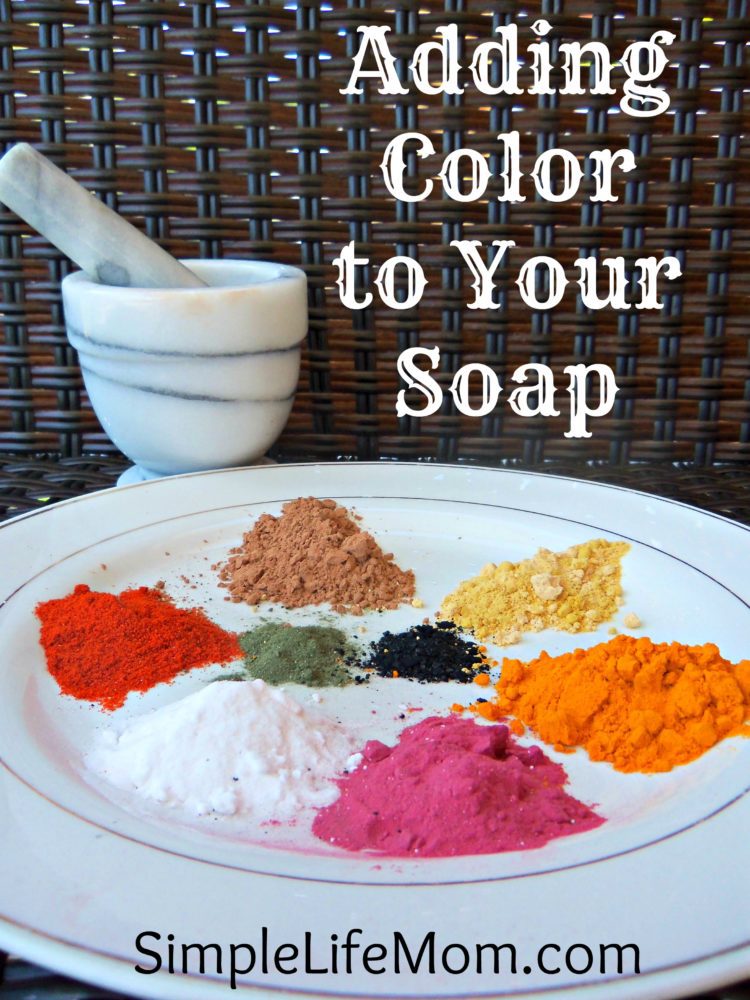 So now you’ve made the basic soap recipes and you want to add some color and fun to your soap.  Adding Color to homemade soap is not difficult.  It’s a matter of finding out what to put in. There are a lot of ideas on the internet that I would not recommend simply because of […] 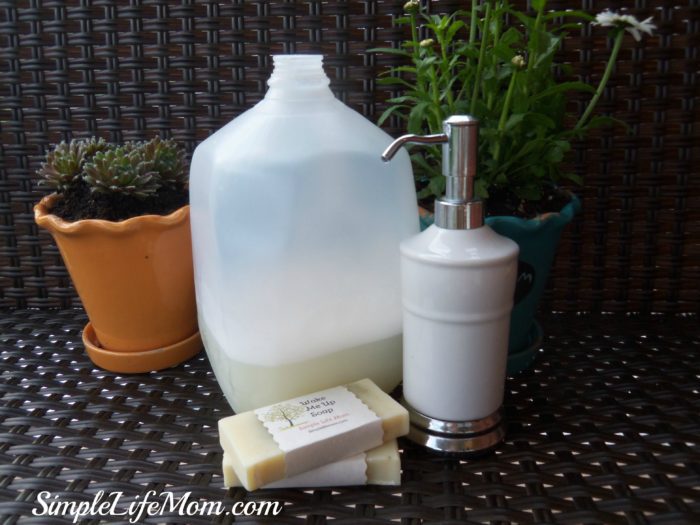 DIY Liquid Hand Soap is an easy thing to make and has a lot of advantages.  For starters, it’s very frugal! I make my own soap (For Recipes, go Here), so there is very little cost to one or two bars. It ends up being tons cheaper than buying it from the store.  That’s […]

I’ve put together these 8 homemade palm oil soap recipes because a lot of people like to use palm oil in their soaps.  It makes a good hard bar with a creamy lather that will last longer. Palm oil can be used in place of tallow in a favorite recipe you have, but I, personally, […]

When I first started looking into making my own soaps, I could not figure out where I could buy this thing called essential oils.  I finally ended up at a large craft store and came upon an isle for candle making that had a large set of oils to choose from.  I was excited.  You […]

[Updated 1/12/2018] Here are 7 homemade shampoo bar recipes I’ve put together for you to choose from. I know that some people like to use Palm responsibly, while others do not. Some people like using tallow and lard, while others prefer a vegan bar. So, hopefully cover something for everyone. They are: Palm Shampoo Bar […]

I tried using shampoo bar soap before and it did not work. No one told me that you usually have to wait about 2 weeks for your hair to stop overproducing oils from being stripped consistently with store-bought shampoos or that sometimes hard water makes it difficult, or that you need to use a conditioner […] 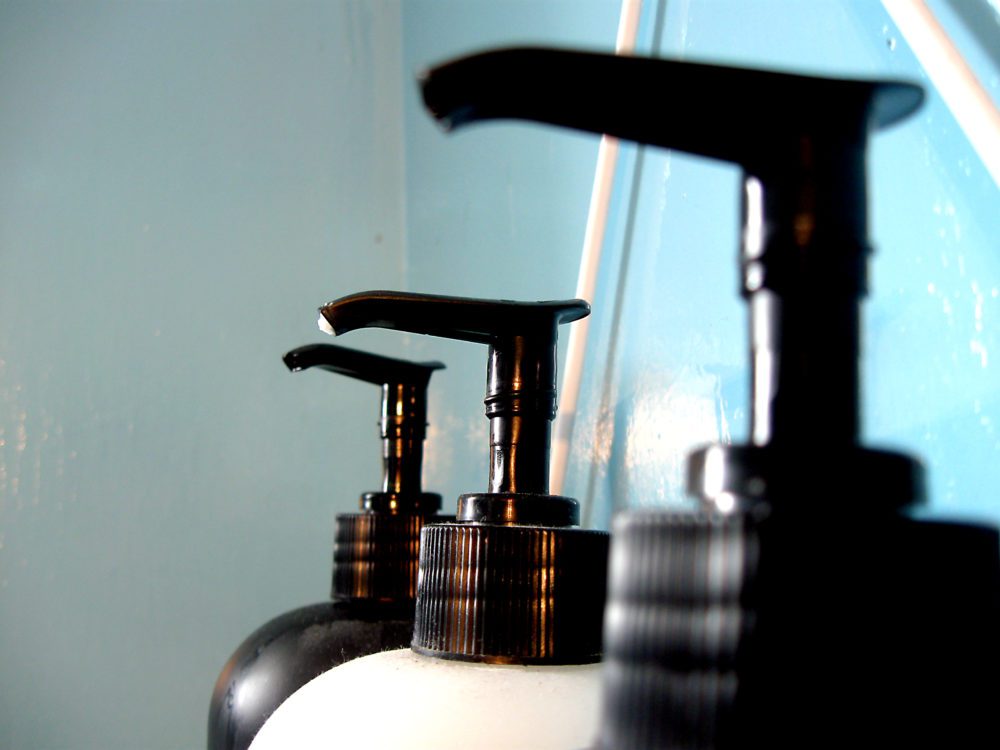 Shampoo and Lotion: Best to Worst

Shampoo and Lotion: Best to Worst was created because sometimes I don’t feel like making my own stuff, or I don’t have the time, or someone in my family wants something different. I would like to be able to grab something at a local store and feel like I’m making an OK choice.  But I […] 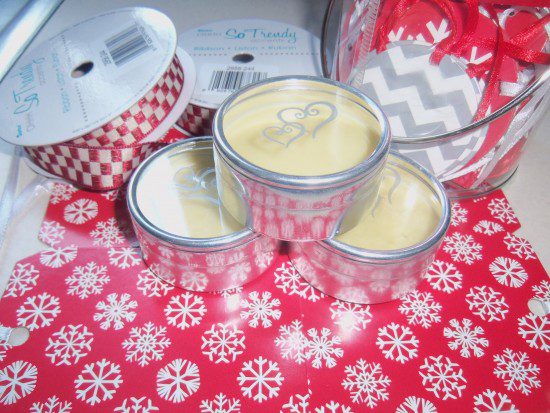 Homemade Christmas gifts can show that you really put forth the effort to make something special for someone. Before I ever tried making my own vanilla extract, I received some as a gift and was thrilled.  I’ve also been given some great soaps in the past.  These are things that I had never made myself […] 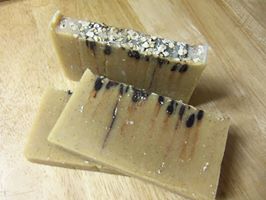 This Oatmeal and Honey Recipe has become a special favorite of mine.  I’m not sure why except that I like the natural smell; the slight oats smell that it seems to carry with it. I wanted to wait until Spring to make any more soap, because my last batch cooled down too fast and I […] 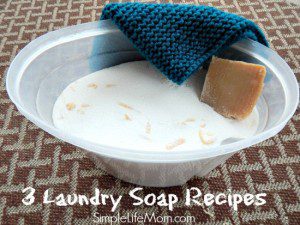 I’ve put together 3 Laundry Soap Recipes.  I have not called them detergent recipes, because detergents are surfactants, which I do not believe are healthy.  Instead, here are some healthier options for you and your family. Why make your own laundry soap? Cost.  It is a lot cheaper to make your own. Safety. Store detergents […] 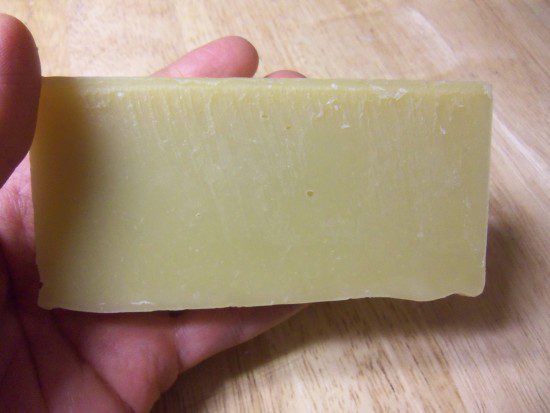 Basic soap recipe sounds so boring, but this is my “go to” recipe.  I really like this recipe because it is simple, and it has always worked out great.  It makes a wonderfully hard bar that lasts a very long time, and I can add whatever kinds of lovely extras to it like essential oils, […] 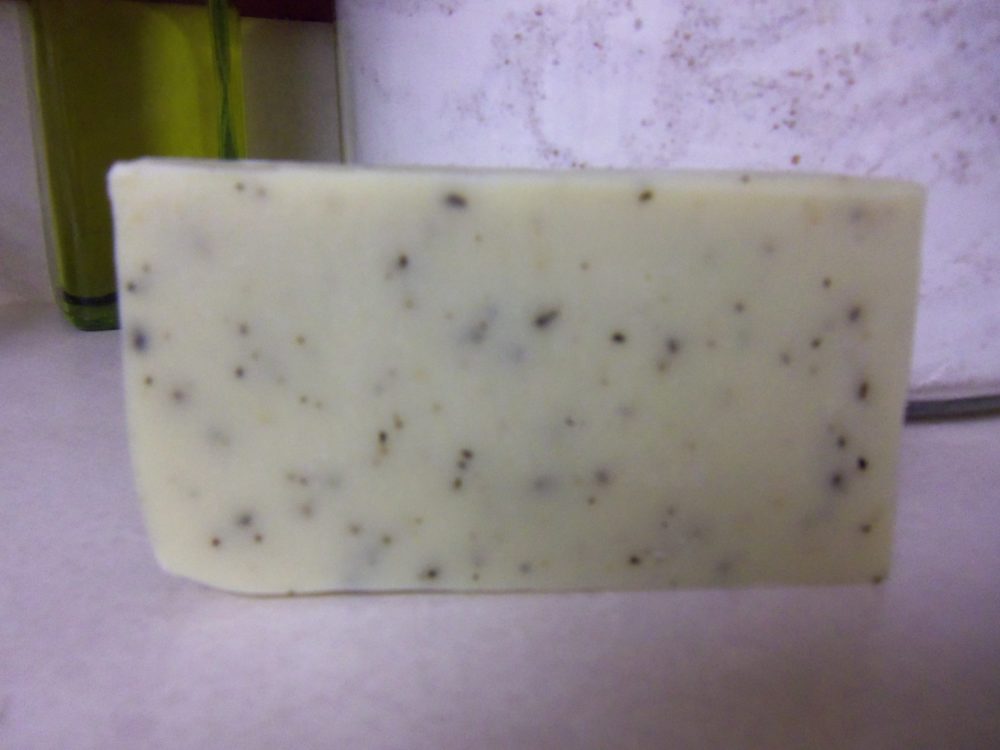 This Castile soap recipe was the first kind of soap that I made.  The reason being that it is mostly made of olive oil.  I did not have any lard or tallow at the time and did not know where I could find some.  I could have gotten some lard from the store, but I […] 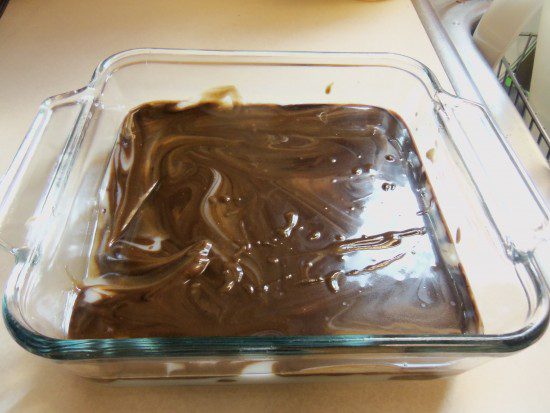 Yes, Peppermint Patty SOAP, not the yummy goodies you can eat.  But these smell just like them.  When I got done, my son came in and said, “Yea!”  I told him it was soap and he looked so disappointed, ha ha.  I guess I’ll have to make him some peppermint patties.  I have a great […] 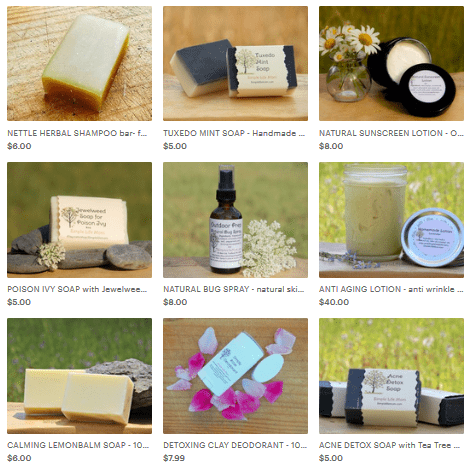