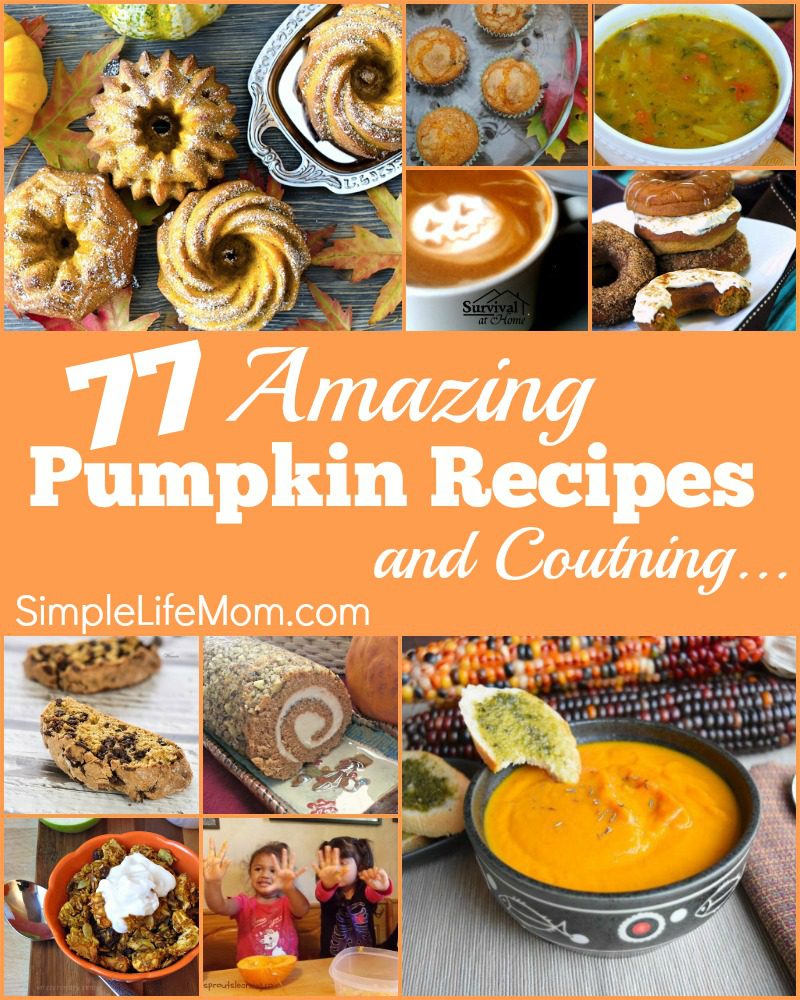 If you grow pumpkins then you know that even one pumpkin can give you pounds of pureed pumpkin in the freezer. I wanted to have more ideas for fixing and eating pumpkins, so I decided to ask some friends how they eat pumpkins: Thus, 77 Pumpkin Recipes… and Counting! 🙂 A lot of us have […] 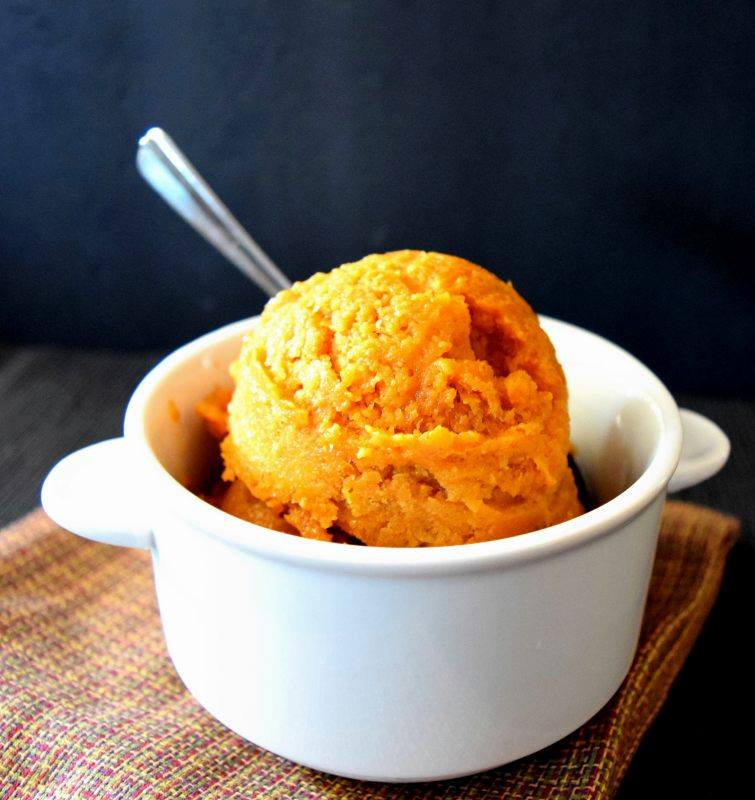 Today, we have a wonderful guest from Little Family Adventures. Nicky always has great family activity ideas and amazing recipes to share, so make sure you give this Clean Eating Pumpkin Ice Cream recipe a try and then head over and check out her blog. Welcome Nicky! Hi There! Today I’m sharing with you a […] 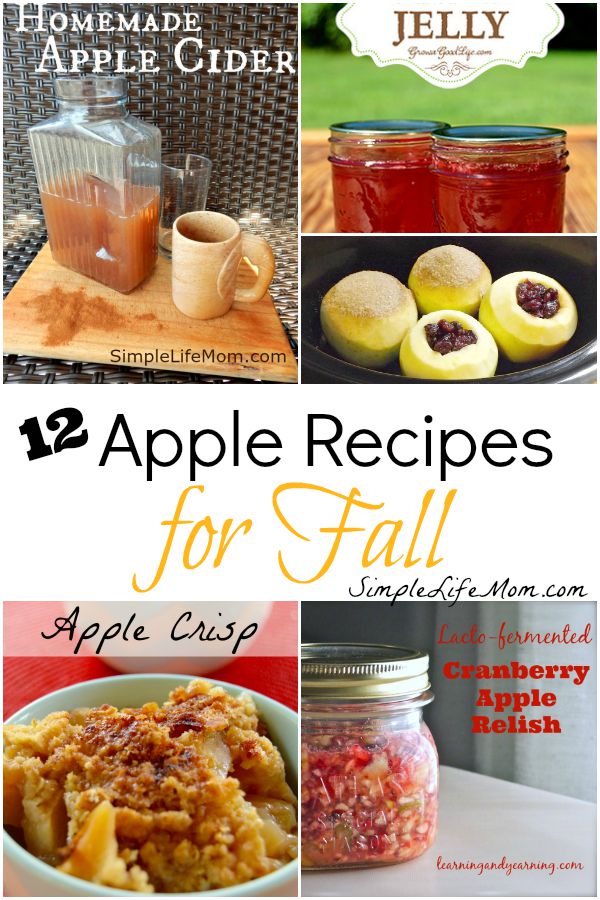 My husband’s favorite time of year is Autumn. I think he loves the changing of the colors, the reds, oranges, and yellows, the crisp morning air, and even pulling out some long sleeve clothes to wear. I love those things and would adore Fall if I wasn’t so scared about winter coming on its heals. […] 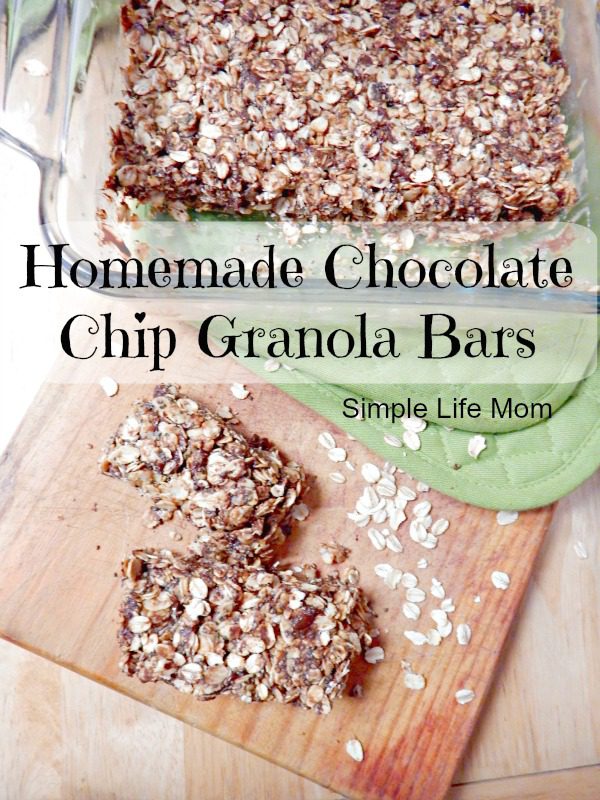 It’s a challenge sometimes to provide snacks for my kids that are healthier than the average, overly processed, dye filled snacks. In an effort to keep it real, I make Homemade Chocolate Chip Granola Bars with Chia Seeds for extra protein. Well, actually one of my boys makes them usually. They are simple and you […] 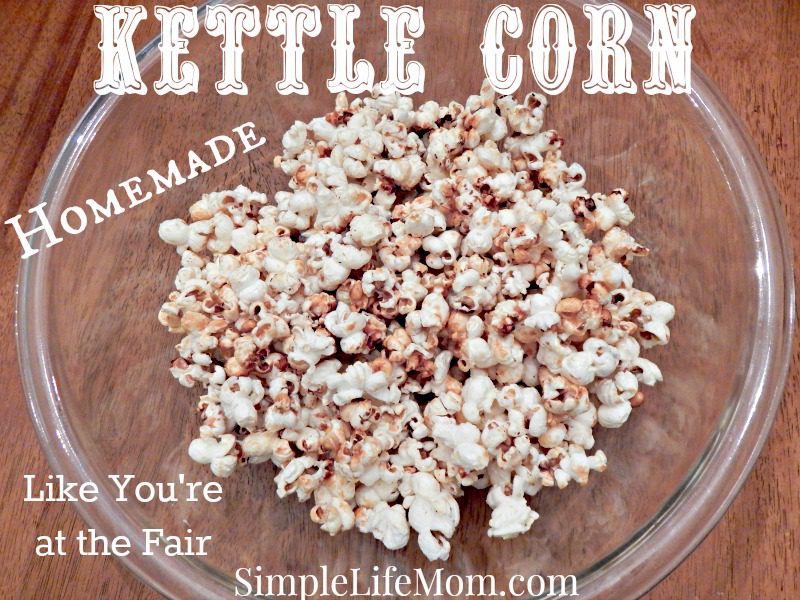 We will often get Kettle Corn at fairs and parks in the Summer, or get togethers during the Winter.  There’s no way I would buy the microwavable bags of popcorn after it came out that not only were some of the ingredients bad, but that the actual lining of the bags were causing factory workers […] 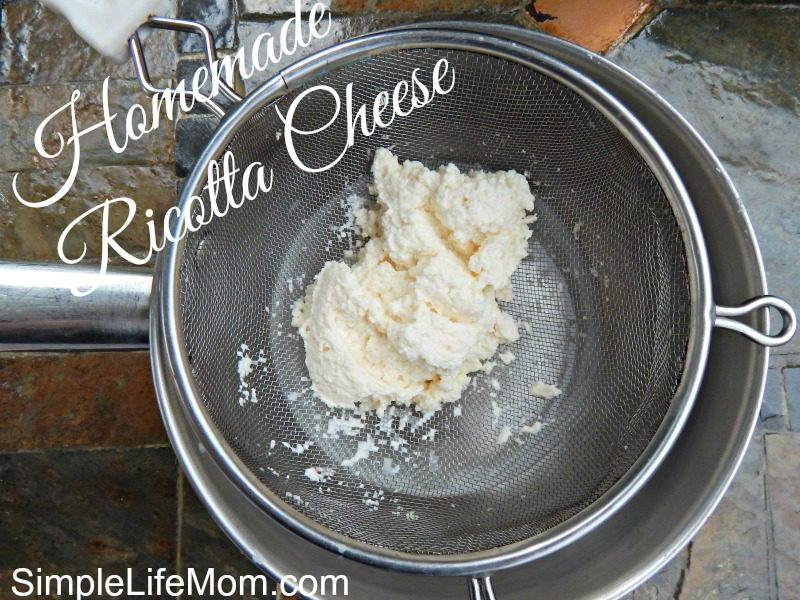 How to Make Homemade Ricotta Cheese

The first time I made ricotta cheese it was by accident.  About two years ago I was making homemade yogurt and the yogurt got too hot (yes, I turned on the oven and forgot it was on…twice).  The curds separated from the whey making a wonderful Ricotta cheese!  Yea, but I still didn’t know how […] 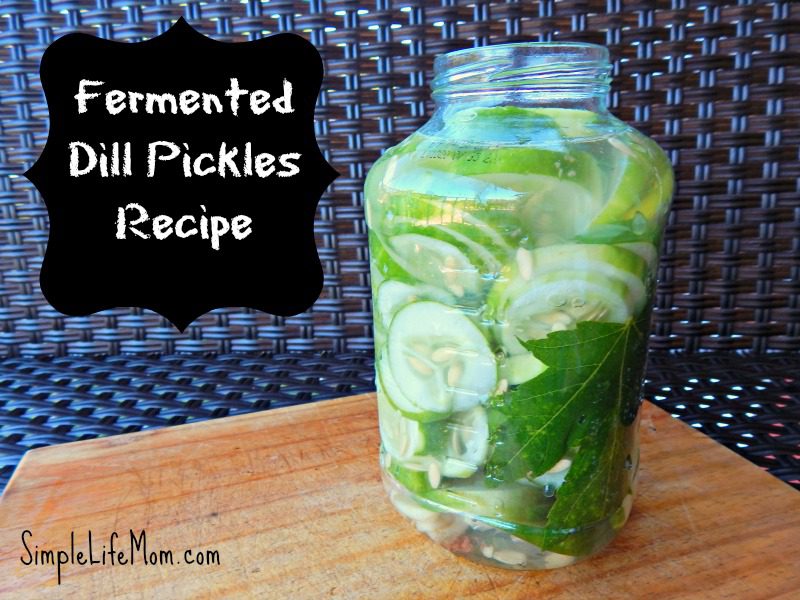 I’ll be honest, I’m more of a melted cheese, chocolate, and fresh bread kind of person…all the things my naturopathic doctor says for me to avoid. I mean, I’m a ketchup person – never mustard! So pickled, soured, fermented foods have not been on the top of my list for favorite foods.  But I live […] 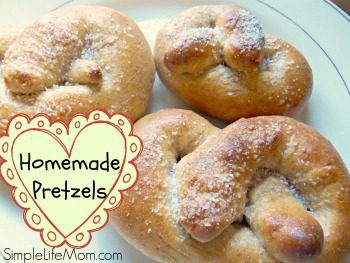 Kids go through spurts where you feel like you just can’t keep them fed. Well, here’s one recipe I will use occasionally. Whole Wheat Pretzels!  They absolutely love them!  I like to make pretzel bites, though the children will come and make their own “stylized” pretzels in whatever shape they want.  I will either brush […] 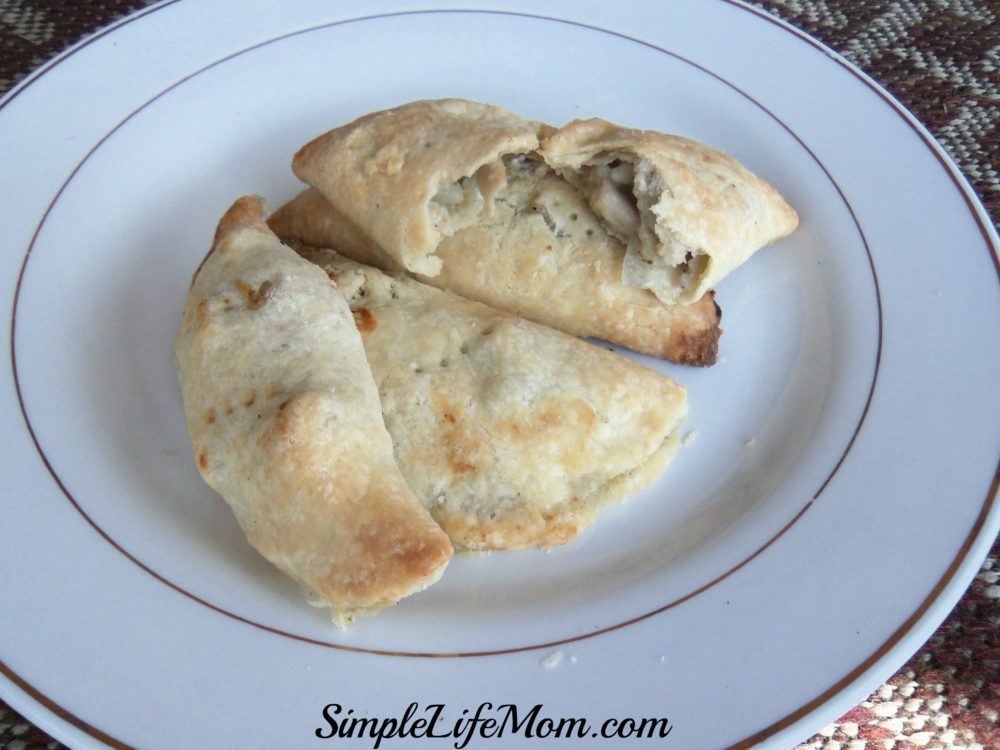 I sometimes mention things that I experienced growing up in Africa.  This is one of those things.  Hand Held Chicken Pies were another traveling food for us. A lot of the time when we drove through Chinoi, Zimbabwe, we’d stop by a corner store and either buy Samosas (Get the Recipe Here) or chicken pies. […] 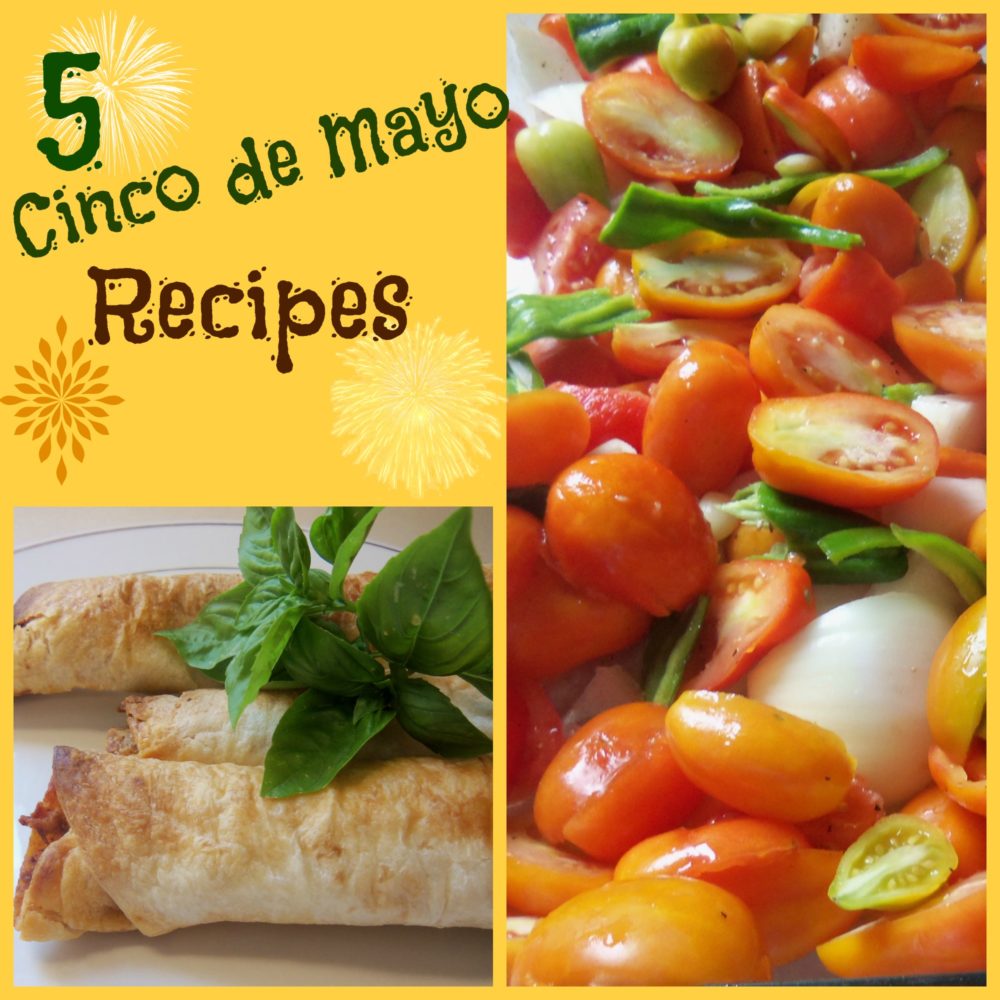 What could be better than 5 Cinco de Mayo Recipes? My son actually said to me today, “You must really love Mexican food.”  Well, that’s because I’ve been cooking it a lot lately.  I do love it. My sister-in law taught me a lot in the short time that we lived in the same house.  […] 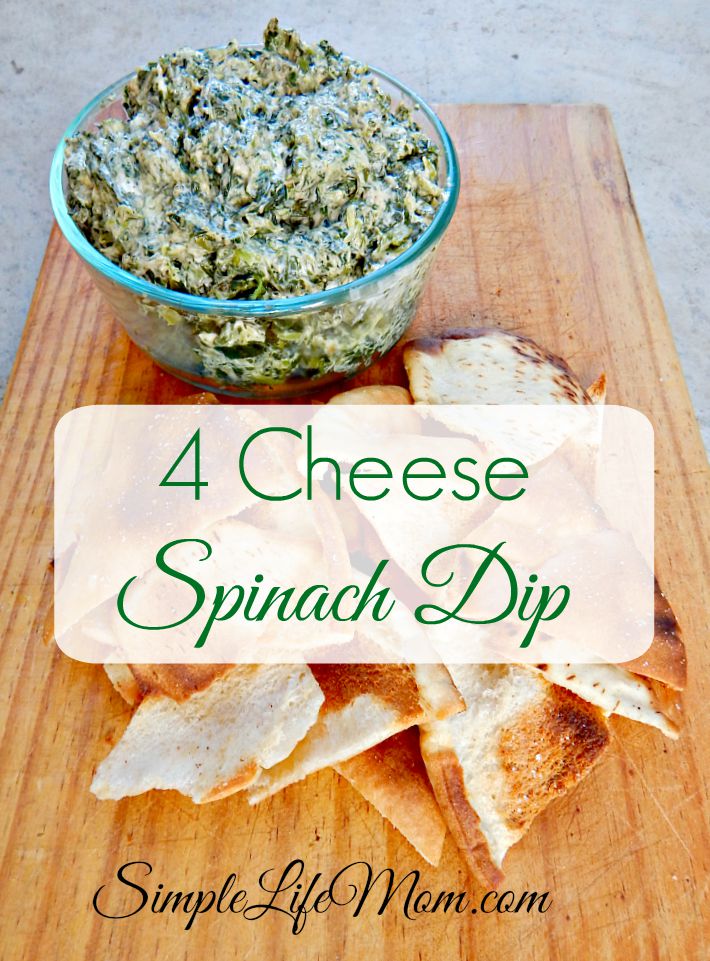 This 4 cheese spinach dip recipe is a fun way to eat a healthier dip.  At least, you will get some protein from the many cheeses and great iron from the spinach.  It looks green, but my kids love it!  It is a fast, frugal, filling, and healthy snack. It’s ultra cheesy and variations can […] 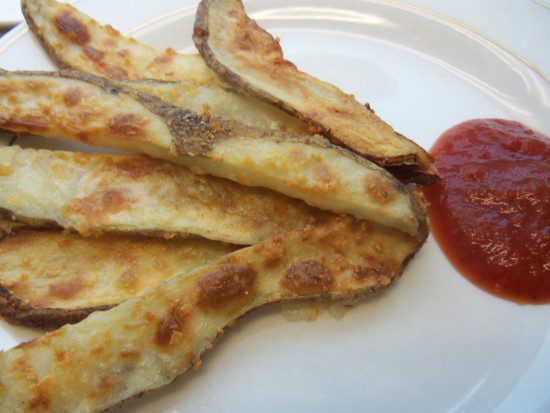 Natural Flavoring is found in almost everything now, which is one reason why your finding this recipe for homemade ketchup and Parmesan fries. My question is, if it is just a natural flavoring, then why not state what it is?  I used to think this was because it was the secret part of the special […] 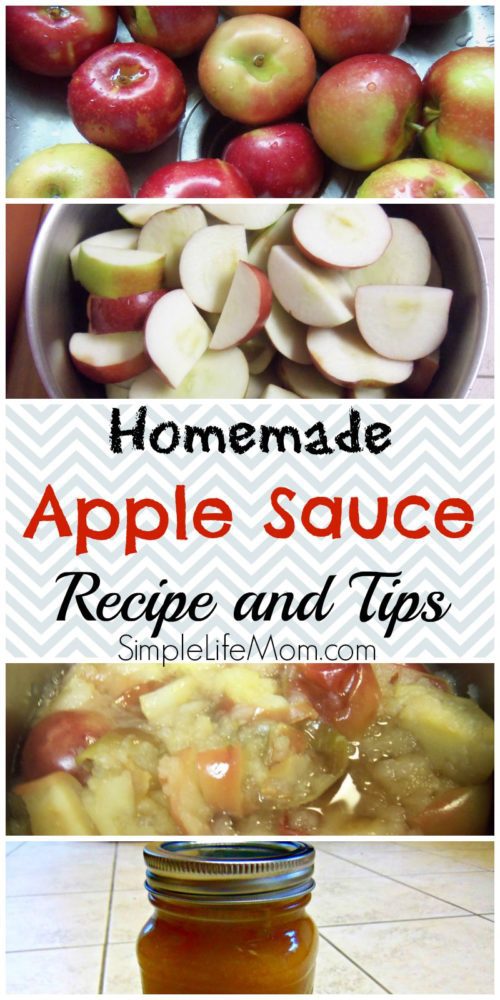 Make Your Own Applesauce

You really can make your own applesauce. It’s surprisingly easy! Even if you’re on a budget and don’t have lots of fancy tools it’s not difficult to make it work. If you can get a WONDERFUL contraption like This One, then apple sauce…and any other sauce, will be even easier! Again, I’m sure there are […] 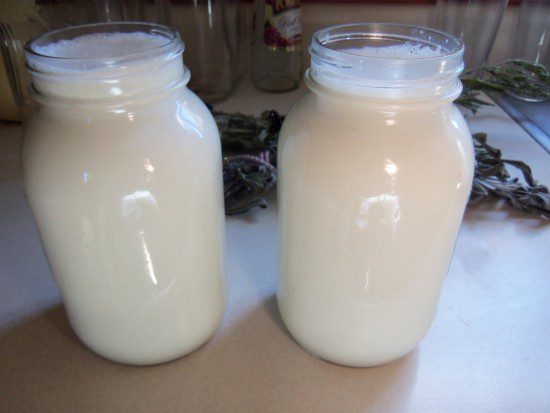 Who knew that making your own yogurt could be so simple?!!  It really is! If you can get your hands on some raw milk, you will avoid the harm that occurs at the cellular level from homogenization and you’ll retain the good bacteria that usually gets destroyed through pasteurization.  The scare from raw milk started […] 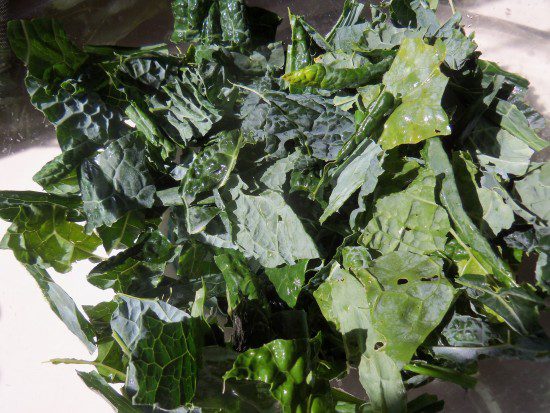 This is called a Kale Chip Recipe, but there’s really not much recipe to it. It’s so easy that kids can put it together. Mine felt very much in charge as they washed, ripped, and tossed the kale in olive oil. Initially, it is understandable as a kid to not want to try something like […]